We’ll send you a myFT Daily Digest email rounding up the latest Bitcoin news every morning.

Tesla’s claim to be working towards a zero emissions future took a knock this year when the electric car company opted to invest $1.5bn in bitcoin. Bitcoin miners devour energy. Private investors in the cryptocurrency are financing climate change just as they might by purchasing shares in oil majors.

Environmental costs rise in lockstep with bitcoin prices, which have nearly doubled since the start of the year. The higher the price, the more demand for mining to release new coins into circulation. The more coins are mined, the more complex the proof-of-work algorithm required to add blocks to the bitcoin blockchain. This, in turn, requires more processing power.

Almost 19m bitcoins of a possible 21m have been mined so far. Normal computers are no longer able to do the job. Miners often opt to move close to places with cheap electricity. In China, home of more mining than any other country, this can mean coal-heavy regions.

This explains why carbon calculations have jumped in recent years. As of late 2018, researchers Christian Stoll, Lena Klaassen and Ulrich Gallersdörfer estimated the annual electricity consumption of bitcoin at 45.8 terawatt-hours (TWh). They put the resulting annual carbon emissions at up to 22.9 million metric tonnes of carbon dioxide equivalent (MtCO2e). Crypto analytics site Digiconomist has used their energy consumption calculations to update figures. It estimates that bitcoin now consumes 111.67TWh of electricity each year and creates 53.32 MtCO2e — the same output as the whole of Singapore.

It makes sense to view bitcoin as a collective and interdependent effort. Each investor is therefore responsible for a carbon output proportionate to their outlay. An investor who buys $10,000 worth, for example, could consider themselves liable for the same percentage of bitcoin’s annual carbon emissions — equivalent to 505kg of CO2 a year. In the UK, this is equivalent to 10 per cent of the average person’s yearly CO2 emissions. 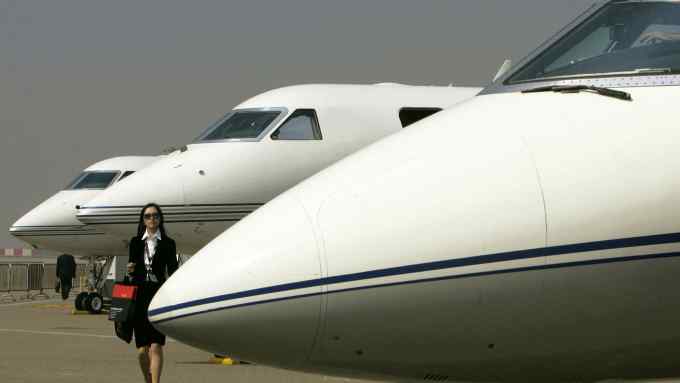