Like the proverbial bad penny, cash refuses to disappear. Exchanging notes and coins for goods and services can feel archaic when digital payments exist and have a smaller carbon footprint. Privacy remains one of cash’s biggest attractions. Those qualities also make cryptocurrencies appealing. Lex’s Carbon Counter this week looks at how various payment options measure up.

Notes, coins, debit cards and cryptocurrencies all require energy to be useful. The best estimate of the carbon produced by a cash payment system was compiled by the central bank of the Netherlands. It came to a figure of 17,000 tonnes of CO2e, or 0.01 per cent of the total CO2 produced in Holland in 2015. On average that is 4.6g of CO2e per payment. This is about 20 per cent more than the emissions created by the average debit card transaction, at 3.8g of CO2e.

The main cost for both is the electricity required to power both ATMs and card readers that are rarely switched off. The bulk of cash’s higher cost comes from transportation, usually by diesel vans. Using an alternative measure of total environmental cost, which includes other pollution types, the authors estimate that the impact of cash rises to 40 per cent above debit cards, mostly due to metal use in coins.

Cryptocurrencies promise to be the payment technology of the future. But Lex calculates the carbon footprint of the world’s existing cash and card payment systems at 7.2m tonnes of CO2e — about one-sixth of bitcoin’s estimated carbon footprint, using the latest data from Digiconomist. Those who wish to keep payments private and do their bit for the planet should stick with notes and coins. 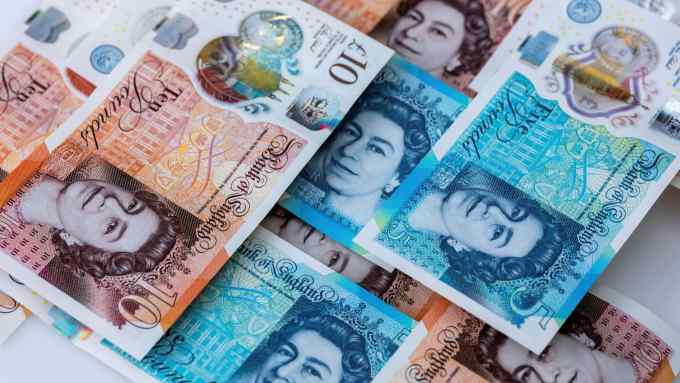