A BlackRock Japan exchange traded fund could be the biggest beneficiary of a change in the Bank of Japan’s ETF purchasing programme, which will focus on investing in the most affordable products.

“The amount of each ETF to be purchased shall be determined pursuant to the relevant rules of the bank, while taking into account the holding cost of each ETF and other factors,” effective December, according to a BoJ statement issued on October 28.

Before the change, the maximum amount of an ETF purchased was proportionate to the amount outstanding in circulation, or its market share, to avoid favouring one fund over another.

BlackRock has the three cheapest ETFs listed in Japan with fees set at 0.045 per cent, according to Tokyo Stock Exchange data.

One of the three, the iShares Core Topix ETF, tracks the country’s benchmark Topix. The BoJ currently only invests in ETFs that track the Topix index, although the central bank does not disclose exactly how much it has invested in each product.

The iShares Core Topix ETF, which has ¥769.92bn ($5.3bn) in assets, is about 0.015 percentage points cheaper than its nearest Topix-focused rival ETFs run by major Japanese managers.

Jesper Koll, executive director of Monex Group Japan, said the Topix ETF managed by BlackRock could benefit from the BoJ’s new policy if the fees of Japan-listed funds stayed the same.

He said that deciding whether or not to buy ETFs based on their holding costs “is not the way monetary policy is done” as it “sends a signal to the providers of ETFs that they need to be cost conscious”.

The BoJ began buying ETFs more than a decade ago in late 2010 as part of its quantitative easing policy to help stimulate the stock market and keep deflation at bay.

Since then, the central bank has become the biggest ETF investor, owning 63 per cent of fund assets, worth about $325bn at the end of end February, according to London-based data provider ETFGI.

The bank bought ¥560.8bn in Japan-listed ETF assets in the year to November 2, according to BoJ data.

Last year, the bank purchased the smallest amount of ETFs since 2012, following its decision earlier in the year to ditch a ¥6tn annual target for fund purchases.

Jackie Choy, Morningstar’s Hong Kong-based director of ETF research for Asia, said the impact of the new policy on the market or fund providers remains to be seen.

He said the more important question centred around the scale of any future BoJ purchases. 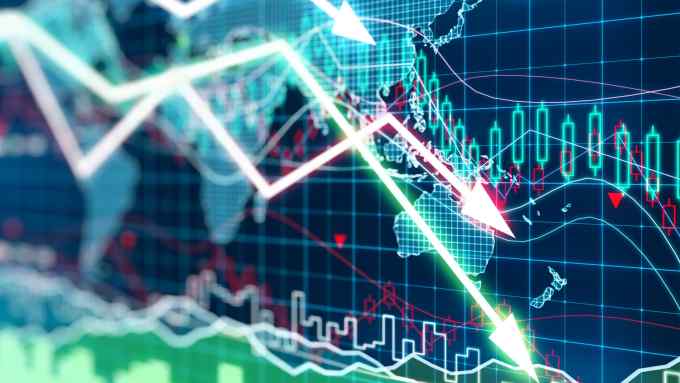