Is rich people’s bad behaviour worse than that of the less well-off?

In The White Lotus, the HBO television series, the self-absorbed awfulness of rich people is laid bare. There is also plenty on the intersections of race, class and wealth. But the single biggest theme is that the wealthy blithely ignore their impact on the people around them, and that this leads to a kind of casual cruelty that occurs even when they are trying to be decent. By contrast, in July, there was a real-life story about Aspinalls, the London casino, where the alleged bad behaviour of some of its rich clients was much more blatant.

According to testimony from Semhar Tesfagiorgis, a former employee who has taken Aspinalls to an employment tribunal, patrons would make racist and sexist comments about staff (such as “stupid black girl”) and demand white female dealers. The casino, she said, turned a blind eye to the behaviour of certain clients, some of whom were betting as much as £300,000 on a hand of baccarat. Aspinalls has denied the allegations. The tribunal case is ongoing.

From the Presidents Club to the Bullingdon Club, it is not hard to find examples of the rich behaving badly. Indeed, a 2018 story in The Guardian quoted an anonymous wealth manager claiming his company “specifically chose wealth managers not just on technical competence, but on their ability to remain unscandalised by the private lives of the ultra-rich”. Other UK wealth managers have severed ties with clients, rather than put up with their behaviour.

But titillating anecdotes are just that. And, as anyone who has watched football fans at their worst can tell you, the wealthy do not have a monopoly on behaving badly. But perhaps bad-rich behaviour is different from bad-poor or bad-middle-class behaviour.

Christopher Ryan, author of Civilised to Death: The Price of Progress, says when people become wealthy, they tend to purchase “separation and isolation” (bigger houses, private travel and so on). This, he says, has the effect of reducing empathy. Those further down the pecking order do not have this option.

According to a 2017 study by scientists at the University of California and the University of Toronto, those in lower social classes are appreciably better at reading emotions in the faces of others. Michael Kraus, an associate professor of organisational behaviour at Yale School of Management, has said that those down the pecking order rely on other people to succeed and survive, which means they must read their emotions. The rich do not need to do this — they just buy help in.

There are numerous similar studies, which show everything from the rich experiencing positive emotions in a more “self-orientated” way than those with less wealth, to owners of luxury cars being more likely to cut up other drivers.

When you only ever mix with other rich people, it is easier to “other” those who are not: you treat them as a homogeneous group, rather than individuals. Combine this with the meritocratic model of the Anglosphere, which is very good at telling rich people they got where they are because they are worth it, and you have a recipe for treating front-line service staff like lesser human beings. Because, on some level, you think they are.

The rich seem less likely to suffer harsh consequences of bad behaviour. A quick Google search brings up dozens of stories of wealthy people spared substantial sentences for serious crimes, such as causing death by drunk-driving, drug smuggling, violence and rape. Here again, wealthy people have access to resources and networks that others do not. You could, I suppose, argue that the rich are more likely to be vilified on social media but, given the choice between being cancelled and five years in prison, I know which I would choose.

Of course, plenty of rich people do want to do the right thing, and this is where the satire in The White Lotus is at its most biting. Two of the main characters are teenagers who hold all the right liberal views — they are alert to social injustice and are constantly calling out their parents’ transgressions and micro-aggressions and aligning themselves with oppressed groups. Yet we soon suspect their performative virtue is largely about them, not those they purport to support.

So it proves. One of the spoilt teenagers persuades a hotel employee to rob a room safe containing precious jewellery belonging to the other teenager’s mother. The employee is caught, while the duo disappear back to their own, gilded lives. The episode recalls that famous passage in The Great Gatsby: “They were careless people, Tom and Daisy — they smashed up things and creatures and then retreated back into their money or their vast carelessness . . . and let other people clean up the mess they had made.”

Get alerts on Private wealth when a new story is published 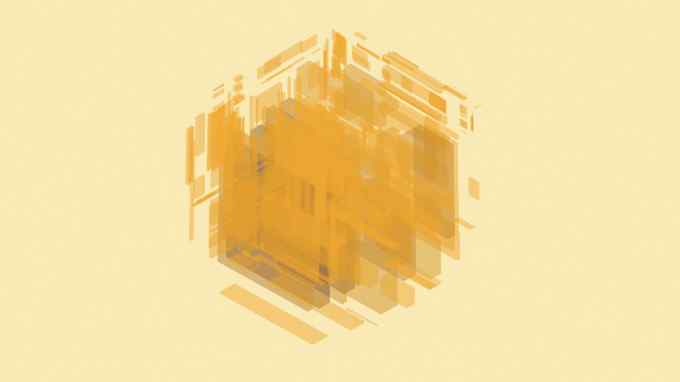