European active fund managers failed to outperform their benchmarks during the market turmoil that followed the start of the Covid-19 pandemic, new research by Europe’s markets watchdog shows.

The European Securities and Markets Authority said the “hypothesis that active equity Ucits outperform their benchmarks during stressed market conditions [ . . . ] does not hold”.

The research, which is part of efforts to support the watchdog’s investor protection objective, looked at the period between February 19 and June 30 2020.

The three-and-a-half-month period included a “strong market downturn” during the first Covid wave in Europe, followed by a “fast recovery” of equity prices and a “stabilisation at elevated levels”.

Esma said it was “unable to identify a clear net outperformance of active funds compared with the prospectus benchmarks” over the period as a whole.

There were variations in performance when the analysis was split up into shorter six-week periods covering stress, recovery and stabilisation. 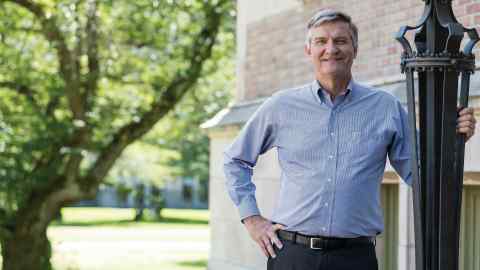 “In particular, during the last week of March, in which the stress was the highest, benchmark-adjusted returns for active equity Ucits were minus 0.9 per cent versus prospectus benchmarks,” Esma added.

In the recovery period to May 19, active funds underperformed by 1 percentage point, with 53.6 per cent of the funds failing to beat their benchmarks.

Active managers’ performance improved further in the final period of recovery to June 30, posting average benchmark outperformance of 9.8 percentage points, with only 32.1 per cent of funds underperforming.

Dewi John, head of research for the UK and Ireland at Refinitiv Lipper, said active managers “were generally not nimble enough” to sell out of positions, or hedge their portfolios with cash or derivatives when markets dropped in 2020.

However, John said it was “not the job of equity managers to hold large cash positions, but to offer their investors exposure to the designated market areas, through both good and bad times”, even if this disappointed investors who “go active” because of the perceived opportunity for outperformance in falling markets.

Esma’s findings bear out previous research from Morningstar that suggested active managers failed to outperform their passive peers over the first half of 2020.

“In theory, the early-2020 volatility caused by the coronavirus pandemic should have been a once-in-a-decade opportunity for active fund managers to deliver excess returns, shielding investors from a vicious drawdown in global markets,” Morningstar’s analysts wrote.

“In practice, only about half of active stock funds and one-third of active fixed-income funds bested their average passive peer during the first six months of 2020,” Morningstar concluded.

Quantitative analysis was given a further boost with Esma comparing how funds with different Morningstar star ratings performed during the period. These ratings split funds into quintiles depending on their historical risk-adjusted returns.

Esma finds that “consistently across the entire period, funds whose [star] rating was higher always performed better relative to their prospectus benchmark compared with funds that had a lower level of rating”.

But only funds with the highest five-star rating “consistently” outperformed their benchmarks between February and the end of June.

*Ignites Europe is a news service published by FT Specialist for professionals working in the asset management industry. It covers everything from new product launches to regulations and industry trends. Trials and subscriptions are available at igniteseurope.com. 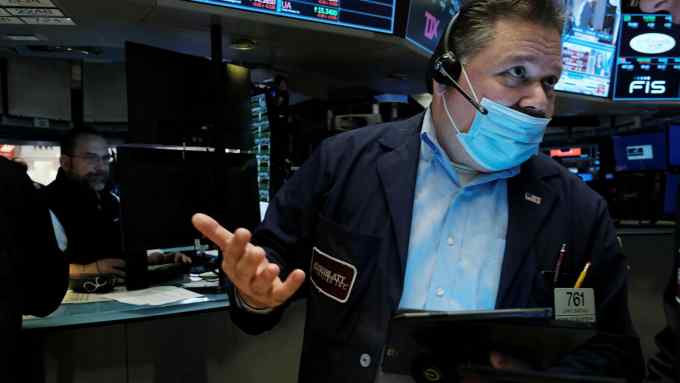