The launch of a suite of DWS cross-listed exchange traded funds in Hong Kong and Singapore could be game changing for Asian investors, market participants say, offering the prospect of reduced costs and more choice.

The excitement in the industry does not revolve around the funds themselves — which, apart from one MSCI USA swap Ucits ETF, offer Hong Kong and Singapore investors more exposure in Asian markets albeit via Ucits ETFs — but instead over the way settlement and clearing will be handled.

Mohamed M’Rabti, director and deputy head of capital markets at Euroclear, said it used to take four to six days to move ETF shares from Europe to Hong Kong and Singapore, massively increasing the usual spread market makers were able to quote on bid-offer prices for cross-listed ETFs. “Now with the ICSD we have removed many frictions.”

M’Rabti pointed to the success of ICSD in Europe, where he said more than 65 per cent of ETFs were using the international settlement system, and Mexico, where ICSD had facilitated the cross-listing of 330 European ETFs, adding that he expected more markets to adopt the system. Tel Aviv’s stock exchange is also a member of the ICSD.

“With the ICSD, any local Asian exchange participants that have access to ICSD would have the ability to transfer shares to and from the Hong Kong and Singapore exchange versus the need to rely on [certain local] authorised participants to create units, which was the case previously,” said Keshava Shastry, global head of capital markets for DWS.

In addition, he said, it was possible, within certain parameters, for the transfer of settled shares between Europe and Hong Kong and Singapore to happen on the same day.

As well as improved liquidity, the centralised system is also expected to result in reduced spreads and therefore, ultimately, lower costs for investors.

The ICSD system could also encourage greater institutional interest because it has, for example, fewer restrictions on order size, according to DWS.

Serene Cai, head of securities trading at SGX, said part of the appeal of the link-up with Euroclear was that it made it easier for investors to access Ucits funds.

Ucits ETFs not only offer a regulatory framework that has gained recognition outside Europe, but those with significant exposure to US equities have also gained favour with investors because they can offer tax advantages for overseas investors over their US-domiciled counterparts.

“We expect more fruitful conversations with international ETF issuers, with the ICSD model. We have been in touch with a number of issuers that are interested in cross-listing their ETF in Hong Kong through the ICSD model,” said Brian Roberts, head of exchange traded products at HKEX. 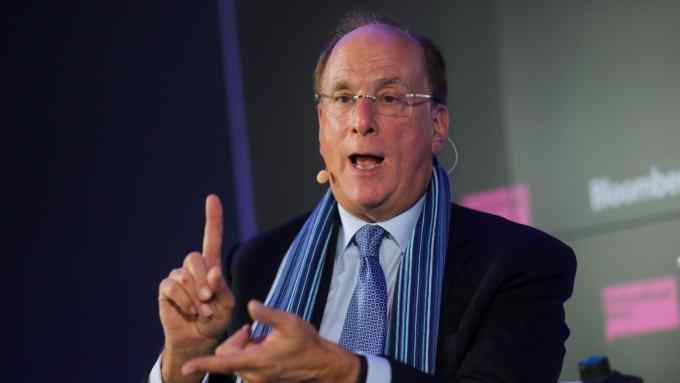