‘Help, I’ve been discontinued…’ One man, in search of his smell

On the hunt for Giorgio Armani Eau Pour Homme, the titan of men’s fragrance

I first suspected something was awry about six months ago, after passing through airports with the same regularity I did pre-2020. For decades I have had a pre-flight ritual: I go to duty-free and spray myself with several blasts of Giorgio Armani Eau Pour Homme. I never buy it because, like ordering steak tartare in a restaurant, it’s something I reserve for a certain setting.

Last summer, my ritual was thwarted. The shelves were filled with numerous variations of Armani’s 1984 original, as well as Acqua di Giò and Code. But the classic, with its clear bottle and sloped glass top reminiscent of the soft shoulders of Giorgio’s tailoring, had suddenly vanished. At first I put it down to supply chain problems, but then L’Oréal confirmed that it had been discontinued. In fact, it was axed in 2019, and any remaining bottles were mere remnants.

I’d heard about this happening in other people’s lives. How the demise of Gucci Envy and the termination of Tom Ford’s Plum Japonais had sent people into an olfactory panic. But I didn’t think it could happen to me. And not with Armani’s first fragrance for men – a titan of eau de toilette – that I would describe as iconic.

Armani Eau Pour Homme conjured up more for me than Perfume author Patrick Süskind could ever imagine. It was a summer in Italy, a trip to a classic barber shop. It was bergamot, cinnamon and sandalwood. More than anything, its citrus and cedar teleported me back to being 15, when I dragged a friend to Bond Street to buy my first bottle, enticed by an obsession with American Gigolo and the sepia-toned ad campaign with dark-suited men with slicked back hair, shot by Aldo Fallai. I wanted the total flagship experience, the Armani shopping bag and accusatory glares from staff. I stopped buying it in my 20s, but whenever I smelt it I was transported back to my teenage misadventures and all-consuming obsession with fashion.

I’ve lost Armani Eau Pour Homme twice now. They changed the formulation in 2013 – a precursor to the EU’s ban on oakmoss in 2017; Chanel No.5 was reformulated for the same reason – and many hardcore aficionados disowned it as too light, sweet and lacking the longevity of the original. I was fine with the second, inferior formula, until its eventual expiration. I have since spiralled into fragrance nerd territory searching for deadstock of the original. Googling “discontinued perfume”, I was offered links to numerous companies that promise to match retired fragrances. I’d be interested in trying them out if they had bricks-and-mortar stores, but I somehow doubt they’d be able to replicate what Armani’s nose – Roger Pellegrino – perfected after laborious experiments.

There are specialist dealers peppered around the world who can be a good go-to if you’re grieving a long loved scent, including Enchante Perfumes in Canada, and Fragrance Vault in California. But Etsy and eBay remain the best hunting grounds – as long as you’re an emptor with a healthy amount of caveat. Alongside the many obvious fakes in online markets – come on folks, how hard is it to copy a typeface properly? – lots of bottles falsely claim to be pre-2013. I would recommend sites such as CheckCosmetic.net and CheckFresh, which use “cosmetic calculators” that allow you to key in the batch number to give a precise date of manufacture. Another clue lies in the provenance: the address of Armani Beauty’s Paris HQ, for example, changed in 1982, ’92 and ’95 (each location is detailed on the box). Armed with this information, I began comparing the market: for pre-2013 Armani Eau Pour Homme, you’re looking at around £250 before import tax (many dealers are located in Japan); later bottles can go for £70.

One bottle on eBay could be traced back to 1999, still sealed in its original cellophane. But while I was tempted to splurge, research suggested it may not be worth it. There’s a gamble in buying vintage fragrances – unopened bottles can last at their desired quality indefinitely, but who knows how something has been stored? According to experts, anything more than 10 years old is possibly past its best, and if it’s been stored next to a radiator, you’re buying 100ml of olfactory horror. 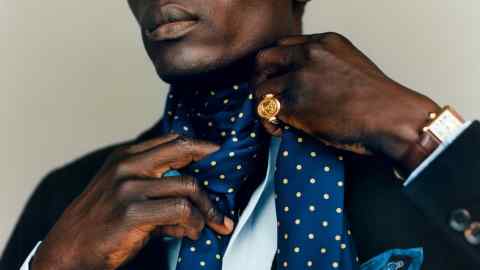 For many years I was fascinated by a bottle of Shh… Jade Goody that sat in a glass cabinet at my local drugstore. Whether sold, stolen or thrown away by the pharmacist, it finally disappeared a couple of months ago. A friend remarked of this news: “Celebrities die twice, first in real life, then when their perfume is taken off sale by local chemists.”

I always thought Armani Eau Pour Homme was immortal. Only too late I realise that, had I only bought it more regularly rather than just spritzing it at the airport, I might have ensured its survival. 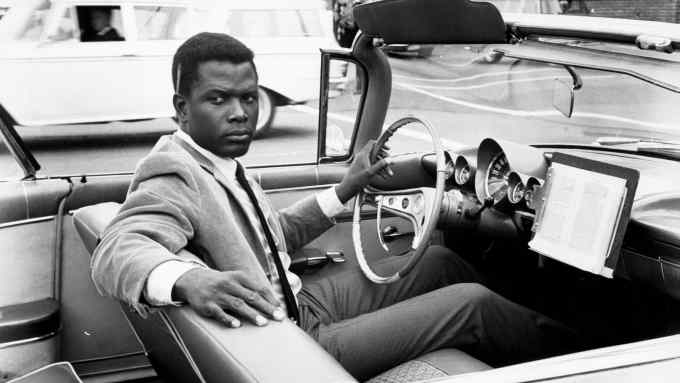