Most MBA alumni go into a narrow range of careers

Diversity is an issue for many business schools as nearly half of students plump for careers in finance, consulting and technology

We’ll send you a myFT Daily Digest email rounding up the latest MBA news every morning.

Greater diversity in the workforce may make good business as well as ethical sense — but it remains limited in the classrooms of leading business schools.

A Financial Times analysis of more than 100,000 respondents from top business schools shows that, over the past decade, most MBAs came from and returned after graduation to a narrow range of careers, with nearly half taking jobs in finance, consulting and technology.

While some schools seek to attract and train students for a wider range of employment, from a sample of more than 7,000 alumni who graduated in 2018 fewer than 6 per cent came from government, charities and social enterprises. And, this year, just 2.7 per cent were working in those sectors.

People recruited from these non-corporate employers — as well as those from education, the military and law — were also among those who said they most wanted to change careers by taking an MBA.

Using the Herfindahl index, a measure of the size of firms in relation to their industries, the multi-campus Hult International Business School had the most diverse students by employment sector prior to starting an MBA in 2018, followed by the Marshall School University of Southern California and the Smith School of Business in Canada.

The Chinese University of Hong Kong Business School had the most diverse employment outcomes three years after graduating, followed by the Ross School at the University of Michigan and the Rotterdam School of Management.

The FT also collects data on gender balance among students, faculty and governance bodies of business schools, and found it has improved in recent years — as well as the breadth of nationalities represented at the institutions.

A fuller range of diversity indicators would include the social, economic, ethnic and religious backgrounds of applicants, as well as those with physical disabilities, neurodiversity and sexual orientation. However, variations between countries in under-represented groups and regulatory barriers on data collection make such measures difficult to collect and compare. 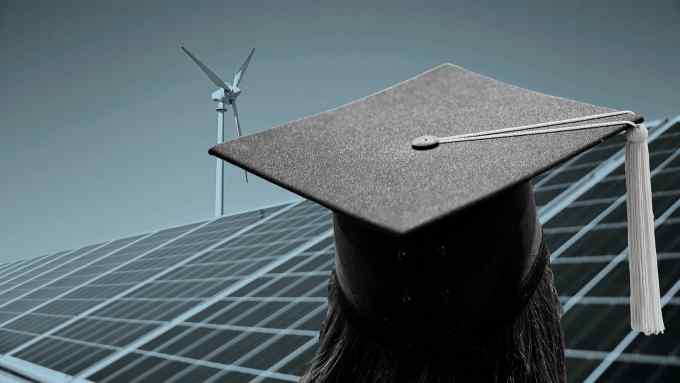