Miles Johnson in Rome and Dan McCrum in London

Wirecard processed payments for a Maltese online casino that was later revealed to have laundered money for a powerful arm of the ’Ndrangheta, one of Europe’s most dangerous mafia organisations.

Italian legal sources and documents seen by the Financial Times confirmed that, up to 2017, Wirecard processed payments for CenturionBet, a Malta-based gaming company that was later judged by Italian courts to have been used by organised criminals to move cash out of the country in a sophisticated money laundering operation.

CenturionBet was used to launder millions of euros of criminal profits by an ’Ndrangheta group from the southern Italian region of Calabria whose activities included taking control of one of Europe’s largest refugee reception centres and siphoning off EU funds intended to provide care for migrants arriving from north Africa.

The Calabrian ’Ndrangheta is one of Europe’s most powerful organised criminal groups, engaging in industrial-scale cocaine trafficking in collaboration with Latin American drug cartels as well as extortion, arms smuggling, money laundering and murder.

Wirecard continued to do business with CenturionBet, which was incorporated in Malta but owned by a Panamanian shell company, until 2017 when its gambling licence was suspended by Maltese authorities and it ceased trading after an anti-mafia raid that saw 68 people arrested. Since then more than 30 people have been sentenced for mafia-related crimes linked to the case.

Revenues from CenturionBet comprised only a tiny fraction of Wirecard’s global operations but the discovery raises further questions about the business model of the German company once lauded as a pioneer of European fintech.

As a regulated payments institution Wirecard is required to adhere to strict anti-money laundering rules and to submit suspicious transaction reports to relevant authorities.

According to internal documents seen by the FT, Wirecard also processed payments for another larger Maltese gambling company that has been named by the Italian authorities as having laundered money for organised criminal groups in cases that are still being investigated.

It is possible that Wirecard was unaware of the companies’ alleged links to organised crime. One former Wirecard staff member recalled that after press reports of mafia links at the larger Maltese gambling company, a compliance review was carried out but the company passed on the basis of assurances provided. Wirecard declined to comment.

Wirecard went from being one of Germany’s largest publicly listed companies worth more than €24bn to admitting in June this year that large parts of its operations were likely to be fictional. Since then its former chief executive has been arrested in Germany on charges of fraud, while its former chief operating officer is missing, after fleeing the country.

Investigators, short-sellers and journalists had for many years raised questions about possible illegality by some of the tens of thousands of smaller customers for which Wirecard processed payments. 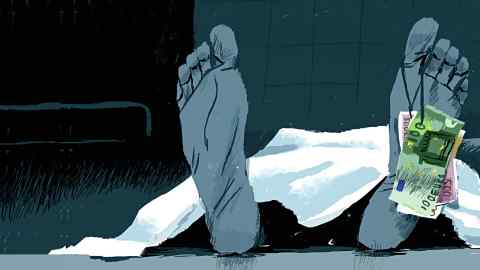 Last year an Italian man, Francesco Martiradonna, a 47-year-old from Bari, was sentenced in Italy to 11 years in prison for placing CenturionBet, which Italian prosecutors judged him to control, at the disposal of various organised criminal groups, who used the company for money laundering purposes and tax evasion.

As the numerous autonomous families that make up the ’Ndrangheta have grown in wealth and power, they have increasingly adopted more sophisticated ways of laundering their criminal profits, including through online casinos, some of which have been based in Malta.

Italian investigators said the money laundering skills of certain Italian organised criminal operations has meant that crime groups from other countries, including Russia and Albania, have been known to use them to clean the proceeds of crime in exchange for a fee. 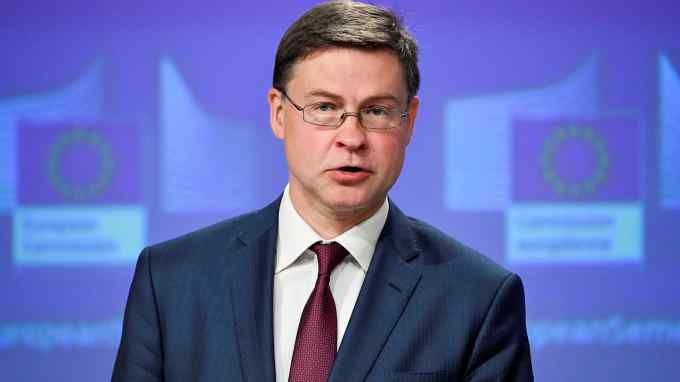