Hedge funds have sucked in tens of billions of dollars in investments in recent years, assisted increasingly by technology. The same tech is also benefiting those people who make the financial decisions at these organisations.

Techniques such as machine learning and analysing big data have become increasingly commonplace in the industry, as managers hunt for an edge in trading markets.

But beyond the chief investment officers and investment portfolio
managers, other parts of the hedge fund business are trying to exploit technology to improve efficiency, reduce costs and keep track of complex interactions with service providers and regulators.

Hedge funds tend to have relatively low staff numbers compared with other financial services companies — UK-based companies have an average of 29 people, while their US counterparts have 20, according to a 2017 report by industry body the Alternative Investment Management Association and data group Preqin.

That means many do not have a chief financial officer, but instead combine the roles of CFO and chief operations officer (COO). That person can end up overseeing everything on the non-investment side of the business, including the organisation's financial health, its interactions with banks and investors, and its regulatory compliance.

Hedge funds work with a range of portfolio, order and execution management systems, and the varied role of the head of financial operations means they sometimes have to reconcile data from across these sources, at times manually. But the growth in the amount of data that funds must handle has led many finance chiefs to move all their data to one trading system.

Mark Jones, chief financial officer at Man Group, one of the world’s biggest hedge funds with $113.1bn in assets, says that while some organisations use a range of trading systems, he insists on having data on a single operating platform.

Man then uses Python, the coding language, to access data and produce charts and other visualisations that can help senior management in their decisions.

Technology is also changing the financial operations chief’s role in calculating funds’ so-called “shadow net asset value” — the value of assets that the fund management firm works out themselves, to verify the official valuation by the external administrator.

Rather than using email to communicate with the administrator, API connectivity — ie a “pipe” running between two different systems — allows the manager to access greater volumes of data from the administrator in close-to-real time, and is widely viewed as being more secure.

Finance chiefs also often oversee hedge funds’ relationships with prime brokers — banks that offer stock lending, financing and trade settlement — to monitor how much they pay. Such calculations can be complicated, for instance because banks may measure the amount of revenue a fund generates in a different way from the hedge fund manager.

Now, says Mr Ridgway, technology is allowing hedge funds to better gauge the number of interactions with the bank and the work it has done, giving the fund’s CFO a clearer idea of how that relates to the money it has spent. 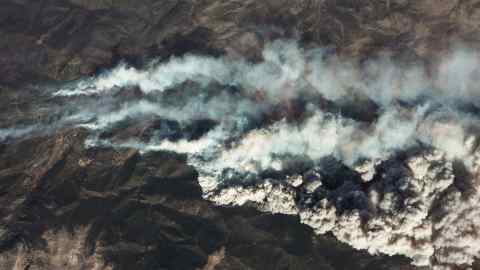 Man’s Mr Jones has also used technology to get more frequent information on how the company is doing, and now receives daily updates on metrics such as assets under management, revenue run rates and weighted-average fund performance against peers.

“It can take businesses a while to figure out where they are [financially]. I know by just after lunch where revenues are,” he says. This helped provide useful information during the market turmoil this spring, when Man decided to halt some business expenditure.

Man is also using techniques such as machine learning — primarily used to help its funds with trading — as part of a programme to try to predict how investors will react to gains or losses. Such information on likely investor flows is important to fund management companies.

Mr Jones says Man has found computers are better at processing large quantities of data, for instance relating to smaller amounts of inflows and outflows, particularly when looking at a larger number of funds.

However, humans are still better at predicting the timing on larger investments from bigger clients, he says. “In the second quarter [of this year] it feels like redemptions were pulled forward [from the next nine months],” Mr Jones explains. “The computer wasn’t great at spotting that.

“At the moment it still needs human judgment.” 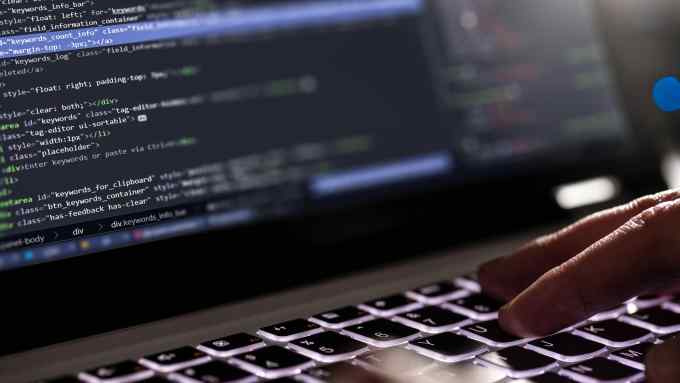