Investors are beginning to lose faith, analysts say, after stellar run in 2020

Short sellers have ramped up bets against Cathie Wood’s flagship Ark innovation fund as belief in its strategy shows signs of faltering.

A record 12 per cent of the ARKK exchange traded fund’s shares are being shorted by investors betting on a decline — a bet worth more than $2.7bn on August 3, according to S3 Partners, a specialist data provider. A year ago the tally stood at just $40m.

The rising scepticism, along with the emergence of a new ETF designed to take the opposite side of all Wood’s bets, reflects doubts in the tech-heavy strategy that worked so well for the ARKK fund as the markets bounced back from the shock of coronavirus lockdowns last year.

“Some investors that have been waiting in 2021 for the fund to repeat its success in 2020 have lost faith and pulled out,” said Todd Rosenbluth, head of ETF and mutual fund research at CFRA.

In 2020, the ARKK fund delivered returns for investors of nearly 150 per cent, helping to make it, and Wood, some of the biggest names in US fund management.

Wood is known for bold bets and striking pronouncements on what she sees as rosy prospects for assets, including electric carmaker Tesla shares and bitcoin prices.

In the opening months of this year, betting against the ARKK fund was painful; short sellers were down $38m in mark-to-market losses, or 2.26 per cent, from January to June, said Ihor Dusaniwsky, head of predictive analytics at S3 Partners. But a sharp reversal in their fortunes now means ARKK shorts are up $137m, or 7.8 per cent, so far this year.

“With the ARKK short trade becoming profitable, we saw $369m of additional short selling over the last 30 days,” Dusaniwsky said.

ARKK recorded its largest monthly outflow of net money for the year in July, as the fund dominated by holdings in Tesla, Roku, the television streaming platform, Teladoc, a digital healthcare service, Shopify, an ecommerce platform for small businesses and Zoom declined 8.2 per cent. It recorded net outflows of $944m last month, according to ETF.com, and the value of the fund is down more than 1 per cent in 2021.

In part, this is down to the relative resurgence of stocks in other sectors beyond tech, such as financials and energy.

“Some investors believe there is no further upside in the tech sector as it is expensive, may be in bubble territory and other parts of the US economy are likely to do better as the world reopens,” said Debbie Fuhr, founder of ETFGi, a consultancy, adding that many traders have viewed the ARKK fund’s holdings in Tesla as “risky and expensive”.

Ark innovation can still draw a crowd; it has attracted $6.7bn of net inflows this year, according to ETF.com and now has $22.45bn in total assets under management. But that total has dropped from $25.52bn at the end of June.

The ARKK fund soared at the start of the year as investors pumped more than $5bn into the ETF during the first two months of 2021. After a steep slide into March, it plumbed its lowest price for the year in mid-May, but a strong rally petered out at end of June.

Some ARKK fund doubters have gone a step further. Regulatory filings show Tuttle Capital Management, a provider of thematic and active ETFs, has forged plans to launch a Short ARKK ETF known as SARK. If approved, it will seek to provide the inverse of ARKK’s performance, betting against all the stocks the ARKK fund buys.

However, Fuhr said the increased interest in short selling ARKK could be misguided. “Going short is a risky trade and the likelihood of making a lot of money is very small.” 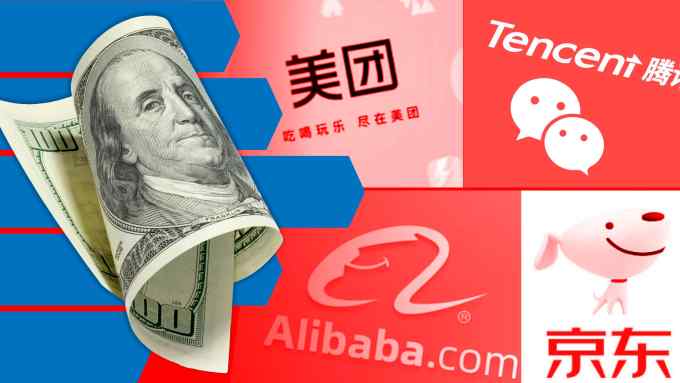