Franklin Templeton has been quietly working with regulators to launch an ETF to rival those of State Street and iShares, with its plans for the product kept secret until this month.

Late last month, NYSE Arca asked the Securities and Exchange Commission to list the Franklin Responsibly Sourced Gold ETF on its exchange, according to a September 1 notice on the SEC’s website. The SEC’s approval via a so-called 19b-4 request is necessary for commodity-based ETFs such as Franklin’s to launch on the public market.

But the ETF has been in the works since at least the spring, even though no public records of the fund exist, according to a footnote on the 19b-4 filing. Franklin drew on a provision in the 2012 Jumpstart Our Business Startups Act, or Jobs Act, to file a “confidential draft registration statement” with the SEC for the product on April 22, the document shows.

It is unclear why Franklin chose to secretly file for the product.

The asset manager confirmed that a 19b-4 filing was made on the group’s behalf for a gold ETF but declined to comment further.

Based on the NYSE’s description, the proposed ETF appears very similar to other gold-holding ETFs such as the $57.3bn SPDR Gold Shares or the $28.6bn iShares Gold Trust.

Franklin is not the first ETF issuer to make use of the regulatory provision designed to help tech start-ups shield sensitive market information until right before an IPO. Valkyrie Investments used the Jobs Act provision to confidentially file in June for its Bitcoin Futures Fund. Nasdaq then filed in August a 19b-4 request to list the ETF.

Sprott also in February used the confidential filing process to submit plans to launch its version of a green gold ETF, the Sprott ESG Gold ETF, before filing its 19b-4 in July, disclosures show.

Franklin’s forthcoming ETF would physically hold gold bullion, with JPMorgan acting as custodian of the gold and BNY Mellon safekeeping any cash. The gold ETF would seek to hold “responsibly sourced” bullion, meaning bars produced after 2012 and under the London Bullion Market Association’s responsible gold guidance, the filing states.

Franklin Templeton’s $9bn US ETF business generated net sales of $207m in the first eight months of 2021, according to Morningstar Direct. Its long-term mutual funds, meanwhile, bled $7.7bn in the seven months to the end of July, Morningstar’s database shows. 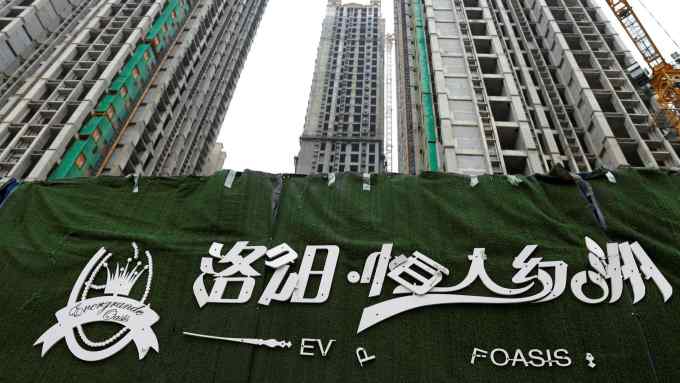