When joint-CEOs Julia Profeta Johansson and Sebastian Dienst came up with the idea for Remagine, a Berlin-based fintech, they felt sure their business would be as gender-balanced as their partnership. A year and a half later, the marketing department is run by women but the commercial department skews heavily towards men.

It is a problem that threatens to cement workplace stereotypes — and one Profeta Johansson, who also founded the women’s impact network Ella Impact, never imagined she would face. “It really bothers me,” she says.

The dearth of senior women in finance embarrasses not only fintechs eager to build a gender-balanced workforce from scratch. Financial heavyweights spend liberally on diversity and inclusion initiatives, yet most fall short on achievement, according to the 2021 Gender Balance Index published by OMFIF, a financial think-tank.

In order to close the gender gap, as many women as men need to enter finance careers — and here things are changing. Henley Business School is among a handful of universities consistently averaging 50 per cent or more women on its masters in finance programme, compared with 39 per cent across the sector.

Women have been drawn to study at Henley by its an annual Women in Business event with the International Capital Market Association (ICMA) Centre, according to Professor George Alexandridis, head of masters programmes. From September it is offering five finance scholarships for women. “Our long-term target is to be at 50 per cent at all times,” he says.

Once qualified, women and men are equally successful at landing jobs. “Where there’s a difference is in the rate of promotion, and how women progress to more senior positions,” says Professor Stephanie Boyer, MSc finance programme director at Grenoble Ecole de Management. This school likes to use female academics to teach hardcore quantitative subjects such as derivatives and market risk. “If women only see men, they are not going to think this sector is for me,” Prof Boyer says.

Barbara-Ann King, chief commercial officer at Investec Wealth & Investment UK, is hopeful that if companies take the opportunity to make hybrid working the post-pandemic norm, women will no longer see children and a top finance role as incompatible. Men must be part of that shift and policies must flex around people — not simply decree that everyone works two days from home — says Sam Smith, chief executive of FinnCap, a City broker. “On the plus side, we’ve more men who have got used to doing bath time, and they don’t want to go back to the old ways,” she says.

Mark Freed, chief executive of E2W, which specialises in promoting gender diversity in finance, perceives a chasm between employers’ words and actions. He estimates that “up to 30 per cent of senior hires are made through referrals” — informal recommendations, usually men referring men. “There’s a lot of gender-washing [that] goes on,” he adds.

OMFIF’s analysis supports that view. It found that, while 85 per cent of men on bank executive committees ran revenue-generating divisions, almost 40 per cent of women came from functions such as HR, general counsel and compliance — meaning they were outside the commercial mainstream and out of the running for chief executive.

Appointing extra women as non-executives boosts the statistics, but “isn’t reflective of actual diversity”, says Fiona Clutterbuck, chair of Paragon Banking Group. That matters, because without role models and mentors, women may struggle to picture the steps by which they might rise. “Just having women in the extreme senior positions isn’t motivating when you’re an analyst,” says Mohinee Mohabirsingh, a 2017 Henley masters graduate, now working in banking in Mauritius. 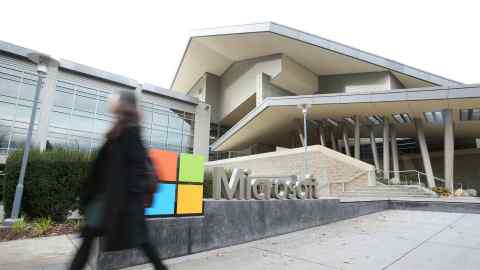 Two solutions are anonymising CVs and ensuring interview panels and shortlists include at least one woman.

Another approach is career development through mentoring, sponsorship and identifying “career pathways” to senior roles. Helping new parents back into the workplace is also important, says Katy Ingle, head of diversity and inclusion for the Emea region at Bank of America. Beyond that, it is about changing the mindset that “a woman at 32 isn’t worth investing in because she’s going to have children”, says King.

For every mid-career vacancy there are typically more male candidates than female, because fewer women chose finance careers in the past. It may be necessary to “positively discriminate”, says Clutterbuck. That may mean making “slightly brave choices” such as choosing a woman over an equally qualified man, or choosing a woman who could do the job, but “doesn’t precisely fit the job description”.

Remagine favours this approach. Rather than detailing the responsibilities applicants must have held to be considered for a role, it asks them demonstrate what they can do — for example, by presenting a business case. “It’s a fine balance,” says Profeta Johansson. “For some roles you do need a certain exposure to topics, but if you require very specific experience you might drive good female candidates away.” 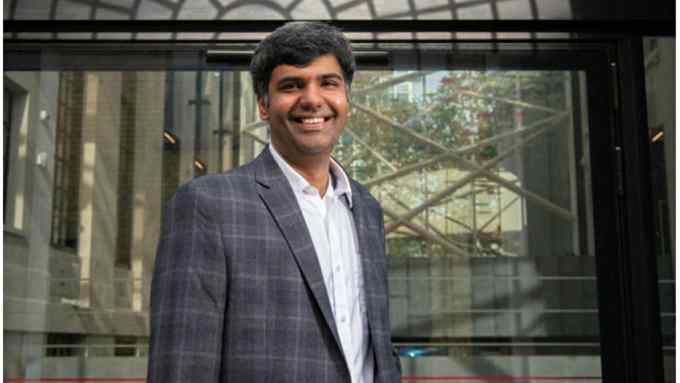