Why foreign private equity is eyeing deals in Japan 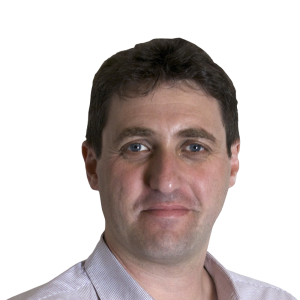 In late April, industrial giant Toshiba ended almost a year of speculative turmoil and confrontation with shareholders by formally opening talks with private equity firms and other potential investors. Those talks could lead to a buyout for the 140-year-old symbol of corporate Japan.

For Toshiba, for its shareholders, and for a broad sweep of corporate lawyers, M&A bankers and other advisers, this was an extraordinary moment.

Such a deal would be Japan’s biggest ever take-private deal — and certainly the most ambitious ever undertaken by private equity in the world’s third-biggest economy. And it would break yet more new ground in a saga that has obliterated conventional wisdom on the way that Japan works.

For global and Asia-focused private equity firms that have been steadily building a presence in Japan — over almost two decades, in some cases — the mere fact that a business of Toshiba’s size and national importance might put itself in the hands of a firm like Bain Capital, KKR, Blackstone, or any others expected to offer a deal, marks a turning point.

As the business world is re-engineered from a focus on efficiency to a focus on security, Japan is finding itself in a new strategic position

For some years, private equity firms have set their sights on the many profitable yet unloved parts of corporate Japan that sit under the umbrellas of conglomerates such as Toshiba, Hitachi and others.

At the moment, says the head of one global private equity firm, the attention on Japan could not be any greater.

Much of the “dry powder” sitting in funds raised for Asian dealmaking is now less likely to be used in China than to back increasingly ambitious deals in Japan.

But, say lawyers, the coming battle for Toshiba should be taken as symptomatic of even greater shifts that have happened over the past two years. The shifts are under way not only within Japan, but in its position relative to China and in a global environment transformed by Covid-19, supply-chain ructions, and unstable geopolitics.

“As the business world is being re-engineered from a focus on efficiency to a focus on security, Japan is finding itself in a new strategic position,” says Ken Siegel, managing partner of Morrison Foerster in Tokyo — and among the most prominent foreign lawyers in Japan.

The changing status of China in the calculation of many US companies, says Siegel, is a big part of that. Big technology and manufacturing companies that had assumed China would be both a significant production centre and future market are revising their thinking.

The most visible example has been in the semiconductor industry, where supply chains are in disarray and the location of factories is viewed as a matter of national security.

China, says Siegel, is not as cheap as it once was as a manufacturing base and its markets are no longer as accessible as they once were for foreign companies.

As a result, foreign companies that turned away from Japan over the past 20 years are now turning back, he notes — as the country increasingly represents the safest choice for a regional manufacturing hub.

As many M&A bankers point out, the historic weakness of the yen — which tumbled to a 20-year low against the US dollar in April and is expected to continue its decline — adds to Japan’s appeal as the “not-China” option for leading US companies looking for a strategic alternative in the region.

“We are seeing this in the speed that big companies like Amazon, Google and Salesforce are taking office space in Tokyo and really building up their legal departments,” says Siegel.

He believes that one of the biggest sources of inbound dealmaking between foreign and Japanese companies will be joint ventures — crafted around a strategy of anchoring parts of the supply chain to a reliable Japanese partner.

This increasing focus on Japan on the part of big US technology companies is broadening the demands on law firms.

Leng-Fong Lai, co-managing partner of Clifford Chance in Japan and head of the firm’s Asia-Pacific capital markets practice, says one of the most noticeable trends of the past 18 months has been the use of antitrust and competition law as a tool to regulate Big Tech.

“Typically, we are seeing situations where a large technology company finds itself being investigated by a regulator in one part of the world and that triggers other regulators in different jurisdictions to look at the same set of allegations,” he explains. “That is what you would expect since the platforms of the Big Tech companies are so universal.”

For the Japanese government, eager to offset the decline of its manufacturing industry and years of offshoring production to China and other parts of Asia, this current combination of circumstances appears a huge opportunity.

And it is doing what it can. Government subsidies aimed at increasing supply chain security within Japan are making the economics of investing in new facilities attractive at last. 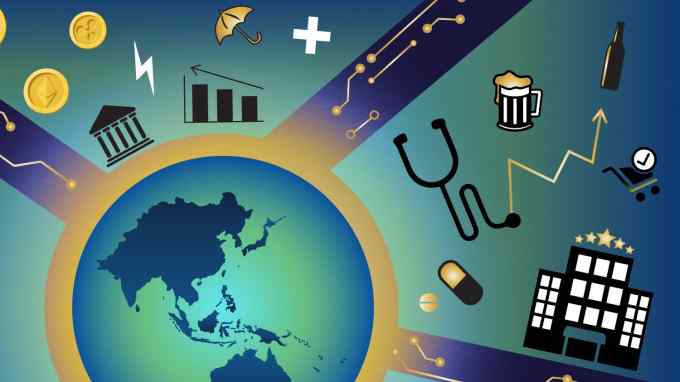