What brought the FBI to arrest a Chinese-American scientist in the middle of the night? 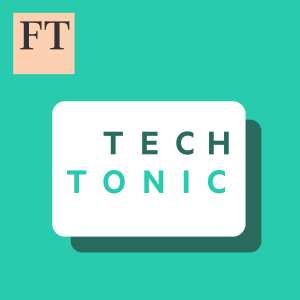 In the first episode of this season’s six-part series, the FT’s Global China Editor James Kynge tracks China’s dramatic transformation from the manufacturing workshop of the world to the next global superpower. The driver of that change is technology, sparking a battle between China and the US over who will dominate. Numerous ethnic Chinese scientists working in the US have found themselves ensnared in this bitter rivalry, including US-based physics professor Xiaoxing Xi, wrongly accused of industrial espionage, amid accusations that China’s tech prowess has been built on the theft of US innovation. How deep is the rift between the two countries over tech and what does that mean for the world?

Check out stories and up-to-the-minute news from the Technology team at ft.com/technology

Get 50% off an FT subscription at ft.com/briefingsale

And check out FT Edit, the new iPhone app that shares the best of FT journalism, hand-picked by senior editors to inform, explain and surprise. It’s free for the first month and 99p a month for the next six months.