Middle managers: the unsung heroes of this crisis

Managers need to communicate and connect with staff, and convey they are all in the same boat
Andrew Hill

Cometh the hour, cometh the manager. While chief executives and their coterie are in emergency board meetings, drafting crisis directives, or reassuring panic-stricken investors, coronavirus is testing underrated, overburdened, oft-maligned middle managers as never before.

Some will emerge as heroes. Not that they will receive the acclaim. Public credit for getting through the crisis is likely to accrue to their superiors, as it almost always does.

This is not to underplay the influence and importance of good leadership. But much of the strain of interpreting the uncertainty for worried staff is falling to managers, at a time when their own jobs, health, families, and financial security are under threat. Managers are also taking the operational decisions on which national, not just corporate, welfare depends, from overseeing the restocking of supermarket shelves to ensuring the supply of face-masks for healthcare workers. “There’s definitely a view at the moment that we cannot manage without managers,” one NHS hospital doctor told me last week.

So forget all those surveys that identified resilience, flexibility and agility as critical skills in a fast-changing world. This is the real test, and, because it is without precedent, an important first point is that managers should acknowledge that they do not have all the answers.

Plans are fluid and change day to day. Admitting that the strategy is bound to change, too, should build trust and improve collaboration according to case studies, such as one into how a cool-headed manager worked with his team to shut down the “other” Fukushima nuclear plant, Daini, after the 2011 earthquake and tsunami. Situations beyond prior experience call for “sense makers”, who concede that they are feeling their way to solutions and invite team members’ to collaborate to think themselves out of their predicament. “You need to be clear and you need your team to understand what your priorities are and what you expect of them, but you need to lead from the human side first,” says Ann Francke, chief executive of the UK’s Chartered Management Institute. 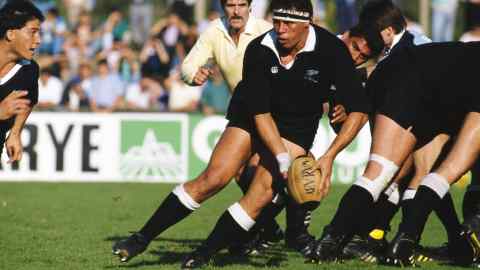 It can feel lonely to be promoted to lead a group, particularly if you count its members as friends, so managers know a lot about isolation. But widespread remote working calls for special skills.

The common instruction to managers in recent days has been to offset self-isolation by communicating more frequently using all available technology. That could mean increasing routine online conversations about progress to twice a day. But technology can also encourage over-communication and exacerbate miscommunication. Managers are the conduit for a deluge of commands via teleconference, email, and Slack, while team members use WhatsApp as a sly back-channel to provide live, subversive commentary on their team leaders’ pronouncements.

Managers need to beware the danger of digital overload. One friend says he was forced to reserve time in his virtual calendar for lunch with himself, to avoid being block-booked by requests for half-hour calls to resolve issues that colleagues would normally handle in a two-minute visit to his desk.

In what is primarily a health crisis, self-care becomes essential. Managers are already falling ill. They need to protect themselves for the sake of their staff. At the same time, they must watch out for signs of social alienation in their teams. “Tech isn’t the worry, the loss of social interaction is the worry,” says Lynda Gratton of London Business School, referring to the overwhelming outcome of a live poll she conducted during a popular webinar last week on virtual working.

I have my doubts about the forced friendliness of online “coffee breaks” and “cocktail hours”, designed to replicate chance office encounters. It is a start, though, and recognises the importance of maintaining that human touch, something that may well be eased by the inevitable interruption of families into the virtual office.

Ms Francke told me that the young child of one participant in a videoconference last week interrupted his father by quietly handing over a note. When other colleagues asked what it said, he held it up to the camera. It read: “I need a poo!”

Such incidents are bound to encourage empathy, the final essential managerial quality when forgiveness and trust are in short supply. Some managers might decide the crisis gives them licence to behave like Winston Churchill or Napoleon. There will be moments when top-down orders are needed. For once, though, managers’ attempts to convey that they are in the same boat as their teams ring true. If they want everyone to row in the same direction, they would do well to jettison the wartime rhetoric. 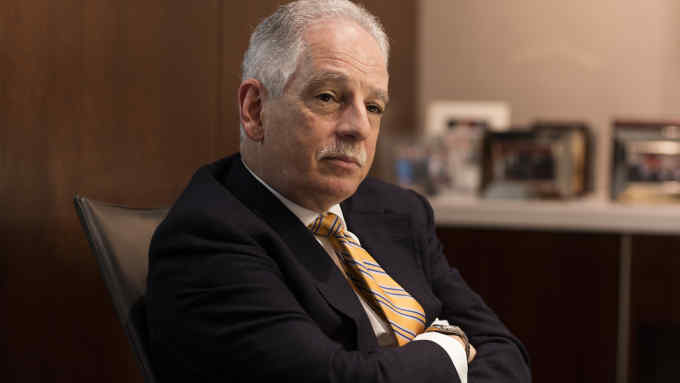