Investors need to know when to hold and when to fold

In many walks of life, timing is everything. This is especially true, it seems, for those deciding how best to invest in a thematic exchange traded fund.

Investors in Cathie Wood’s actively managed ARK Innovation ETF (ARKK) have been among those most recently reminded of this. They were rewarded with returns exceeding 150 per cent for the year to the end of 2020. However, those who joined the party later, in February this year, are still significantly out of pocket.

ARK Innovation gained notoriety for its rapid rise and subsequent stalling performance but such events should not come as a surprise. Industry observers say investors in thematic ETFs — which are designed to reward faith in specific emerging trends — should be prepared for a rougher ride than if they simply bought a fund investing in a broad index, such as the S&P 500. Morningstar research published earlier this year shows only 22 per cent of thematic funds survived the 15 years to March 2021. “It’s interesting to me that you can have the right fund tracking the right theme but invest at the wrong time and [you] still come out a loser,” says Kenneth Lamont, senior fund analyst at Morningstar.

He points out that many early investors in internet funds 20 years ago emerged empty-handed. In the run-up to the dotcom bubble that started in the late 1990s, a glut of internet-related fund were launched. However, just five of 50 of these funds launched in 1999-2002 have survived — with most closing immediately after the bubble burst.

“And yet the internet has changed our lives and the largest companies in the world can be classified as internet companies,” he says.

A similar cautionary tale can be told about other big themes, such as that captured by Invesco’s solar energy ETF. Investors in the Ucits version of the fund, which launched in August this year, have been spared the ups and downs that long-term investors in its US equivalent have experienced. That US fund, known by its ticker TAN, which also tracks the MAC Solar Index, launched in 2008. Its performance was initially boosted by incentives to expand the installation of solar energy. But, as the global financial crisis hit, government subsidies dried up and solar stocks plummeted before slowly recovering lost ground ahead of more turbulent recent gains.

“Beginning in 2019, as technological advances made solar energy dramatically cheaper, and our awareness of the necessity of converting to green energy became clearer, the future growth prospects of solar stocks changed and price performance went with it,” says Matthew Tagliani, head of ETF product and sales strategy Emea at Invesco.

Yau advises investors to question whether a particular investment theme represents a long-term structural change; to ask themselves whether that trend had been priced in or not; and then to think of thematics as a supplemental asset allocation.

FTSE Russell’s team tries to identify themes expected to provide at least 10 years of sufficient diversification to provide longevity. “Gimmicky things won’t last,” Yau adds. “If a fund is too broad, it won’t be attractive. If it’s too narrow, it will be volatile and won’t survive for long.”

Tagliani at Invesco says it helps to think about themes as having a natural lifecycle. First, people identify the idea, he suggests. This is followed by a period of growth during which investors pile in. Then, gradually, the theme matures into something that behaves more like a broader sector. “Sectors are in some way just a very mature theme,” he adds.

Growing numbers of investors are being attracted to this approach. In the three years to March 2021, collective assets under management in active and passive thematic funds more than tripled, from $174bn to $595bn globally. 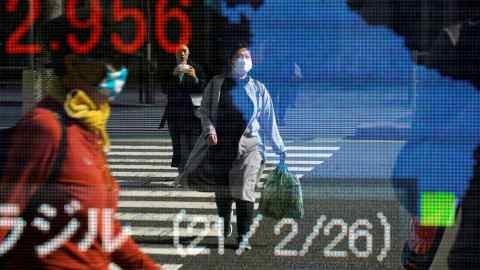 Some of the most visited pages on the iShares websites have also been for thematics products, such as its clean energy fund, according to BlackRock, the world’s largest asset manager which owns iShares.

“Thematics, or megatrends, are popular because they are relatable and their stories resonate with investors,” says Jeffrey Spiegel, US head of BlackRock megatrend, international and sector ETFs. In his view, the emotional connection clients have with a thematic ETF means they are less likely to sell up prematurely and are therefore more likely to benefit from long-term returns.

But Spiegel’s argument appears to be challenged by the performance of the broad thematic fund universe over time. These figures, Morningstar said its report, “paint a bleak picture for investors. They suggest that the odds of picking a thematic fund that survives and outperforms global equities over longer periods are firmly stacked against them.” 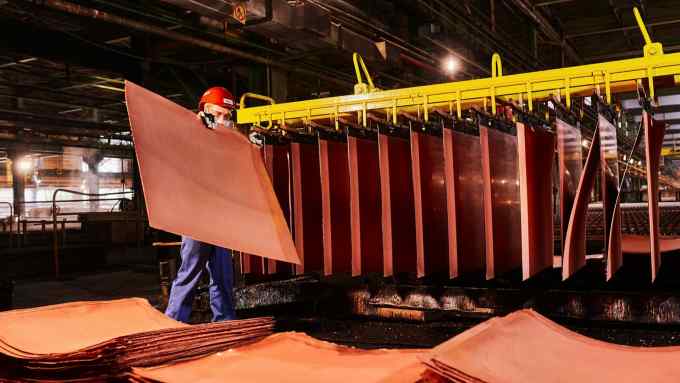