The legal sector has escaped radical change by new technology — so far. Is that about to change?

The pandemic has altered the way we live and work for ever and forced industries to interact with consumers online wherever possible. That has brought companies into contact with their own digital futures far sooner than they imagined — and hastened change for lawyers too.

The initial impact was associated with lockdowns, working from home and video conferencing via websites such as Zoom. But the pandemic also accelerated at an unprecedented pace the use of online technologies in industries and sectors as varied as healthcare, retail and beauty.

Where their corporate clients are going already, lawyers are finally set to follow.

In April, Microsoft said it had witnessed “two years’ worth of digital transformation in two months.”

In sectors such as groceries, the pandemic has hastened the adoption of online shopping; in medicine, it shifted face-to-face consultations to remote appointments.

Wolfgang Münchau, Financial Times European commentator, recently dubbed Covid-19 the “end of the analogue era”, to explain the shift from technology as a support function to the use of, say, mobile phones as producers of real-time data.

Digital revolutions come in waves, and until now professionals such as lawyers and accountants have been largely immune to drastic change. Those groups deal mainly in knowledge rather than products, according to author David Moschella, and that focus — and healthy profit margins — has in many cases protected them from being forced to overhaul their business models entirely.

Unlike goods and services, such as taxi hailing or retail, the legal industry has so far escaped serious disruption. But the incursion of machine learning and artificial intelligence into legal departments puts lawyers in the “foothills” of profound change, says author and government adviser Richard Susskind, who has spent some 40 years writing about the impact of technology on professions including the law.

The big digital shift that took place between 2006 and 2016 concerned moving from ownership models to sharing and streaming, cloud-based computing and the development of apps using location services such as taxi-hailing service Uber and food delivery services online. But the current phase is more drastic, according to Mr Moschella, and will have a more radical effect on the business of law.

“The first two waves [of disruptive innovation] haven’t been strong enough to reshape the professions, but we think the third most likely will,” he said in a 2017 report. Since then the Big Four accountancy firms have triggered a growing commoditisation of legal services using technology, and law firms have been forced to engage with clients using software and technology, in a shake-up of traditional ways of working.

“The first 60 years of legal technology [were] devoted to automation rather than transformation — using technology to streamline and improve the way you already work. It is not about changing, it’s about grafting technology on to traditional legal practice,” says Professor Susskind.

A plethora of legal technology companies has emerged, many of which use an element of machine learning or artificial intelligence to make lawyers’ lives easier. Those include Ravel Law, which predicts outcomes based on case law, contract analysis specialists such as Kira Systems to speed up due diligence, and Virtual Pricing Director, which helps price deals using algorithms.

Yet plenty of barriers remain to the technological disruption of law. In its most recent annual law firm report, PwC found that the adoption of digital and emerging technologies had advanced again, with a greater proportion of top firms establishing “some form of mobile apps, automated document production, data visualisation, AI, and smart contracts”.

However, it also found that “other emerging technologies remain less mature, with approximately 40 to 50 per cent of firms still only at research stage with robotic process automation (RPA), big data and predictive analytics and blockchain”.

Robert Shooter, head of technology at London-based law firm Fieldfisher, says: “We’re a traditional lot and cultural change — which is so important if we want our lawyers to adopt the use of innovative tech — is exceptionally difficult. People like doing things the way they’ve been doing them for generations.”

Yet he is hopeful about change: “Our clients are squeezing margins, demanding faster turnround times, and greater use of innovation. If law firms don’t change culturally, our clients will go elsewhere.” 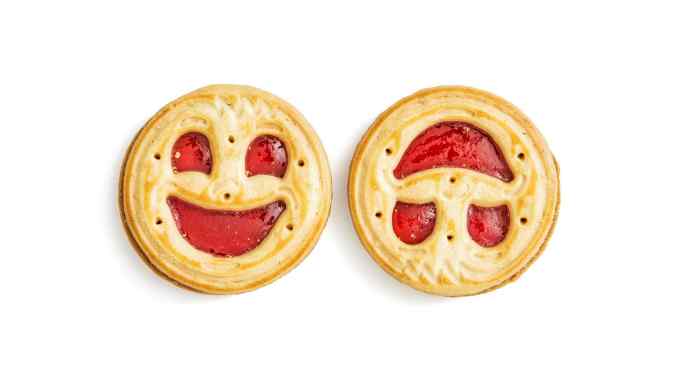