The carbon offset market is falling short. Here’s how to fix it

Few would consider drilling oil to be a path to net zero emissions. But that was, in effect, what the offset provider Bluesource claimed when it worked with Merit Energy to capture CO₂ and pump it underground to squeeze more oil out of a well — a process termed enhanced oil recovery. The carbon credits Bluesource sold counted the emissions savings from the CO₂ that was put underground, but ignored the carbon footprint of the oil that was pumped out.

How short? A lack of transparency makes even this basic question hard to answer.

The Net Zero Tracker — an independent research consortium that I co-lead — records the quantity and quality of net zero targets around the world. Shockingly, 91 per cent of country targets, 79 per cent of city targets, 78 per cent of regional targets, and 48 per cent of listed company targets fail to specify if offsets will be used in their net zero plans.

Similarly, of the companies with a net zero target that say they will offset to some degree, 66 per cent fail to specify conditions on the use of offset credits, leaving the door open to ‘junk’ credits. Notably, 10 per cent of companies have committed to avoid offsetting altogether.

In theory, properly designed, rigorous offsets could be one useful tool among the many instruments that we’ll need to achieve net zero. Once net zero is achieved, we will probably still have some level of residual emissions that will need to be permanently neutralised. Offsetting could be a tool for doing this, as my university colleagues and I have laid out in the Oxford Principles for Net Zero-Aligned Offsetting.

However, most of the current offset market is not appropriate for this purpose.

For example, many current offsets are generated from avoided emissions — like increasing energy efficiency, replacing fossil fuels with renewables, or halting deforestation — instead of existing emission removals.

Of course, these are all important things to do. Tropical deforestation contributes up to 17 per cent of annual global emissions — about the same as all the world’s cars and trucks. Halting it is an urgent priority.

But, while stopping additional emissions is welcome, it does not neutralise ongoing emissions — the amount of carbon in the atmosphere continues to grow. That is why we must see avoided emissions as supplements to, not substitutes for, reducing an enterprise’s own emissions.

What is more, many current offset projects are of questionable permanence. For example, increasingly damaging wildfires, driven in part by climate change, have claimed some of the very forests that have been protected under offsetting schemes, eliminating the carbon savings.

Some offsetting schemes, like the LEAF Coalition — a public-private initiative to protect tropical forests — make sophisticated and reasonable assumptions about how long carbon stored in trees or soils can be expected to endure, and have similarly rigorous verification mechanisms. Other schemes, however, do not.

On top of these quality concerns, there is a fundamental quantity problem. Last year, for example, data provider Ecosystem Marketplace reported that trades in the global voluntary carbon market had reached a record annual total of $1bn, representing just under 300mn tonnes of CO₂-equivalent. But that is less than 1 per cent of global emissions, which, according to the International Energy Agency also hit a record, of 36bn tonnes.

Given offsetting’s decidedly mixed track record to date, and the lack of strong standards, it is not surprising that civil society groups like Greenpeace have called for an end to the practice. It is also no wonder that leading net zero commitment platforms like the Science Based Targets initiative or the UN’s Race to Zero campaign do not allow offsets that substitute for, or delay, emissions reductions.

To move forward, we must return to first principles. To reach global net zero, we need to do three things. Most importantly, we must cut emissions immediately, and halve them by 2030. We must also urgently preserve and restore forests, oceans, soils and other natural carbon sinks. And, over time, we need to develop ways to neutralise emissions that may remain once net zero is achieved.

A well-designed offsetting system could, in theory, help with each of these, but not without a radical overhaul of the system as we know it.

Companies seeking to use offsets can help. First, they can be transparent about what offsets they are using, and pick only quality products. Separating internal reductions targets from external offsets helps clarify net zero pathways. Companies should show the world what they are buying.

Second, and critically, offsets cannot substitute for or delay science-aligned emissions reductions. Science-based reduction pathways are rapidly becoming the baseline expectation. Companies that want to show consumers and investors that they are going above and beyond can make contributions outside their value chains, by investing in nature or in future removals technologies.

Finally, companies should support the emergence of a fit-for-purpose offsetting system. Junk credits and greenwashing undermine the trust and legitimacy companies will need if they are successfully to navigate the net zero transition. Strong governance is not just a public good, but also a crucial enabling condition for companies to achieve their goals.

Thomas Hale is associate professor of public policy at the Blavatnik School of Government, University of Oxford 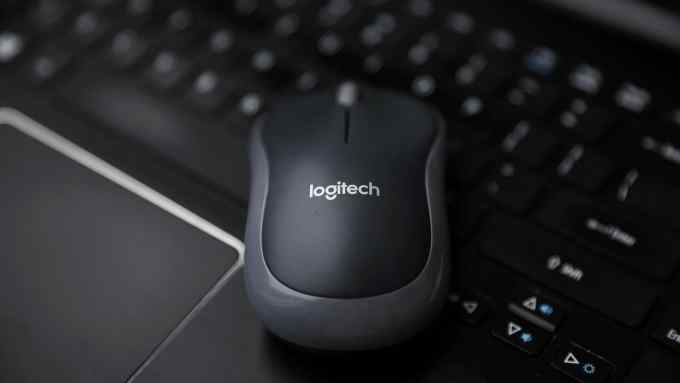