Is it safe? How to handle risks you cannot easily calculate

“We absolutely want to preserve the financial resilience of the company even though we have no idea what could happen,” Royal Dutch Shell chief executive Ben van Beurden said on Thursday.

The energy group had just announced the first cut in its dividend since the second world war. What shocked me was not the decision — a logical response to the collapse in demand and prices — but rather the confession that visibility was down to zero. Mr van Beurden deserves kudos for admitting it. Some chief executives, I recently learnt, are still developing five-year plans, when even five days can seem an eternity.

But Shell is also a company that has prided itself on its scenario planning, running regular long-range exercises, “designed to stretch management to consider even events that may only be remotely possible”.

In the same vein, Next, the UK retailer, admitted “no amount of information about the past can accurately guide us in our deliberations on the future” as the group published a revised stress test. Simon Wolfson, its longstanding chief executive, has regularly proved one of the most prescient forecasters in the business. Now even Next’s March guesses are out of date. A comprehensive 15-year stress test — described in 2019 as offering “a way through the woods” — is blocked by seemingly impenetrable brambles.

Where does that leave the scenario planners and risk managers? Potentially busier than ever. From Hasbro, the toymaker, to Southwest Airlines, trading updates underline the need to work with scenarios that they are constantly updating. Shell and Next’s frank admission of the foggy outlook works for now. “There’s a window when companies can say ‘we can’t give any guidance’, but at some point that window will close,” warns Jason Davies, chief audit and risk officer at Tesco, another UK retailer, in a podcast for the Centre for Risk Studies. 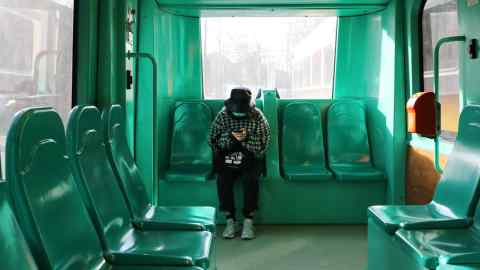 Eventually, short-term assessments — can we survive? — will give way to the need to answer broader questions, many of which have never been on most companies’ radar. What will it mean if borders stay closed, or Covid-related tariffs are imposed? What is my company’s liability if an executive is exposed to coronavirus while travelling on business?

Given the uncertainty ahead, managers must sometimes feel like the hapless Dustin Hoffman in the film Marathon Man, under interrogation from drill-wielding Nazi dentist Laurence Olivier, repeatedly bombarded with a question — “Is it safe?” — he cannot answer.

Chief executives are used to considering spreadsheet-based threats to finely tuned earnings targets, or judging compliance based on set health and safety standards. The previously simple decision whether to reopen a factory or office is now freighted with mortal peril.

“CEOs know that people will die if they don’t take the right measures,” says Karim Taga, a consultant with Arthur D Little in Austria, one of the first European countries to lift its lockdown. Based on the early experience of clients in Italy, Hong Kong and Singapore, Mr Taga points to the need for a more “dynamic” approach to risk management in future, based more on “sensing, feeling and reacting” to fast-moving threats.

One further complication is that we are all risk managers now. Corporate risk assessments must also incorporate each individual’s personal sense of threat, as staff assemble the shifting evidence and decide whether it makes sense to leave the house, go to the park, or obey their bosses’ instructions to return to work.

Cambridge’s Prof Ralph believes companies will use the Covid-19 crisis to embed better risk procedures. A robust risk assessment also makes it easier to take advantage of strategic opportunities — some are already scouting for takeover targets — and in due course should make them more resilient to unknowable future threats.

As Next put it in its trading statement last week: “Our job is not to guess exactly how things will pan out but to prepare the company for all outcomes that seem reasonably possible.”

Scenario-planning in such circumstances may seem like an exercise in futility as each successive hypothesis is destroyed by fast-moving developments. For now, though, it may be the best, and sometimes the only, way to start moving forwards through the wood. 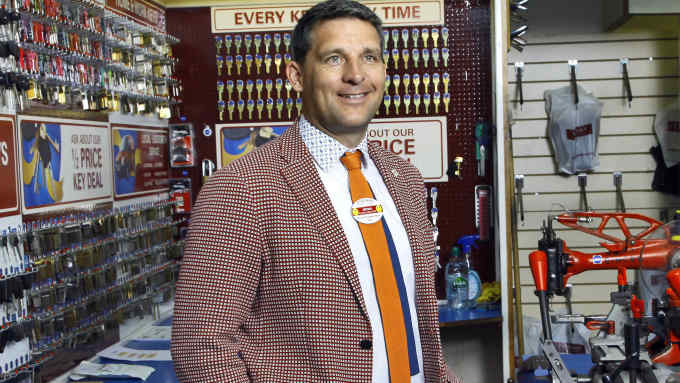