Sign up to myFT Daily Digest to be the first to know about UK manufacturing news.

The UK’s manufacturing sector is expected to grow twice as fast in 2021 as forecast at the start of the year after an unexpectedly strong rebound in production as companies emerge from the worst of the pandemic.

Make UK, which represents 20,000 companies across engineering, manufacturing and industrials, said that output volumes reported in the last quarter were at the highest level since its research began 30 years ago.

Employment intentions have also surged and the number of companies planning to increase investment turned positive for the first time since the start of 2020.

As a result, Make UK upgraded its growth forecast for manufacturing from 3.9 per cent to 7.8 per cent, above its forecast for GDP of 7.5 per cent.

But the group also warned that manufacturers were still struggling to make a profit given rapidly rising costs of materials — including semiconductors for sectors such as electricals and carmaking — as well as freight costs after the UK left the EU. 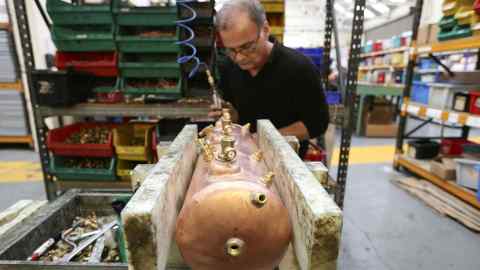 Make said that both domestic and export prices have increased but margins remained negative.

Stephen Phipson, head of Make UK, said that he had raised the issue of rising costs with ministers, and warned that costs would need to be passed on to consumers and buyers of goods from the UK.

He added that manufacturers were also now worried about the impact of Brexit import controls when they are introduced later this year.

According to the survey by Make UK and business advisory firm BDO, the sector is set to recover a significant amount of losses suffered in the pandemic.

Make UK forecasts suggest that, assuming continued vaccine effectiveness, manufacturing output levels will return to pre-pandemic levels by the end of 2022, around six months earlier than previous forecasts had suggested.

The business group said that the strength of the rebound reflected the brutal impact of the pandemic on the sector, which wiped about £18bn, or 10 per cent, off its value

Fhaheen Khan, senior economist at Make UK, said that “manufacturing growth is now firmly accelerating as restrictions have been eased and economies around the globe have started to open up”. 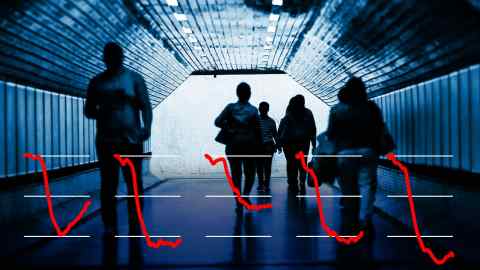 But Khan also said that the strength of the rebound reflected a sector “coming from a very low base” which meant that “there was bound to be a rubber band impact this year”.

He added that some sectors such as aerospace may struggle to return to normal trading for some time.

The surge in plans to invest more also suggested that introducing the ‘super deduction tax’ in the Budget, which allows companies to offset 130 per cent of investments for the next two years, is having some impact, according to Make UK, alongside improved growth prospects.

According to the survey, the balance of companies reporting a rise in output improved to 36 per cent from 9 per cent in the first quarter, which is the highest balance in the survey’s 30-year history.

Get alerts on UK manufacturing when a new story is published