Lead the way with 50% off
Opinion Work & Careers

Get ready for the new politics of resentment in the office 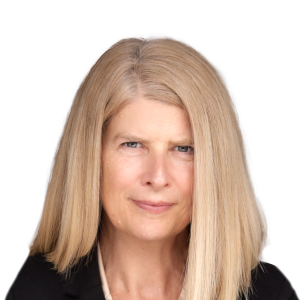 Sign up to myFT Daily Digest to be the first to know about Work & Careers news.

Of all the workers who streamed back to England’s shops and pubs after lockdown rules eased last week, I wonder how many are like Ross Hanbury.

The 39-year-old has been a fitness trainer in London for nearly 20 years, in gyms, schools and rugby clubs.

He sees a lot of people from a variety of backgrounds, so he knows the pandemic has affected people in many different ways. That helps to explain what he did last Monday, when he finally got back to the west London gym where he does personal training. “My first question to people was, ‘How was your lockdown?’” he told me the other day. “And then based on their reaction, I either gave them my honest answer or my watered down answer.”

His honest answer is that he has had a pretty good pandemic. He has not lost his business. He hasn’t been derailed by illness, nor has any close friend or relative. But he doesn’t rush to bang on about this, because he knows so many people who have been poleaxed by Covid. The bereaved. The jobless. The bankrupt. The ill. Hanbury’s thoughtful behaviour strikes me as eminently sensible when thousands of workers are being thrown back together for the first time in months, often without a clue of what each has been through.

Alas, his approach is by no means uniform, which is why HR experts are braced for a repeat of the frayed tempers and angry words that erupted when people returned to work after earlier lockdowns lifted last year.

“We saw quite a bit of friction in organisations,” says David D’Souza, membership director at the Chartered Institute of Personnel and Development. “You had a group of people who had hugely different perceptions about the other’s experience, and they were coming into contact with each other.” 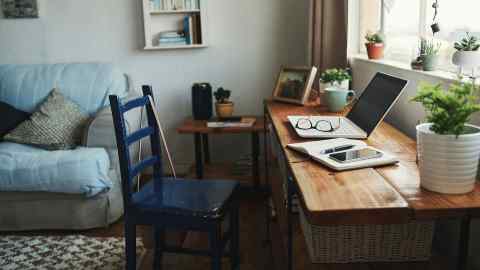 This bred what D’Souza calls “organisational resentment” between different camps of workers, which already seems to be re-emerging this year. The divide between those who could and couldn’t work at home has long been large, especially if the frontline stalwarts were paid less. Expect a gap this time between the vaccinated and unvaccinated.

Yet one of the most serious threats to office harmony is the deep gulf separating those who have and have not been on government furlough schemes that pay people for unworked hours in jobs that might otherwise have been cut.

Bosses should be aware the schemes have created “a new, distinctive in-group and out-group” of workers, says Pearn Kandola, a business psychology company. For full-time staff slogging through the crisis, the idea of being paid to stay home can sound like a holiday. So when furloughed workers have come back expecting actual time off in summer, it has not always gone down well, as several people made clear on Twitter last week.

One was baffled the furloughed were not forced to forfeit their leave. “I’m so glad I’ve worked every fucking week of this pandemic so the furlough scheme could work that well,” wrote another.

For the furloughed though, the people who kept their jobs on full pay can obviously look like the lucky ones.

Consider Scott Walker, another 39-year-old Londoner I spoke to recently. The 2008 financial crisis snuffed out his first career as a stonemason, so he switched tack and spent four years getting an engineering degree that eventually landed him contract work designing mechanical systems for theme parks and big rock concert sets. The work was rewarding but insecure, so he was relieved to finally land a full-time job at a London-based engineering company — just before the pandemic broke out.

A father of a two-year-old, with a new child on the way, he has now spent more time on furlough than at work, Covid having hit both concerts and theme parks. “It has been exceptionally stressful,” he says, adding the fear of permanent job loss has been constant. “I was starting to think I was going to have to change professions again. But I was like, I’m getting too old to do this again.” Walker is due to go back to work soon. When he gets there I hope he finds more understanding than resentment. It seems the least that workers like him deserve.